According to www.westerncape.gov.za, 66 Blue Flags will be proudly flown at 46 beaches, 8 marinas and by 12 sustainable tourism boats around South Africa over the forthcoming 2018/19 South African Blue Flag season, which opens officially on the 1st of November 2018.
The WESSA Blue Flag Programme, now in its 31st year, is focused on the conservation of marine and coastal habitats, and is designed to raise environmental education and awareness, and increase sound environmental practices among tourists, local populations and beach management.

To achieve Blue Flag status, as many as 33 different criteria spanning over four aspects of coastal management must be met and maintained: water quality, environmental education and information, environmental management, and safety and services. Each Blue Flag site is compelled to conduct several environmental education activities during the year, and to practice effective and efficient conservation management.
In South Africa, the Blue Flag program is managed by WESSA and participating coastal municipalities. In the Southern Hemisphere, the Blue Flag season runs from 1 November to 31 October each year. Beaches are required to apply for Blue Flag status each year and the Blue Flag standards are only enforced at the beaches over the participating beach’s stated season, which varies from just two months of the year to the full 12 months. 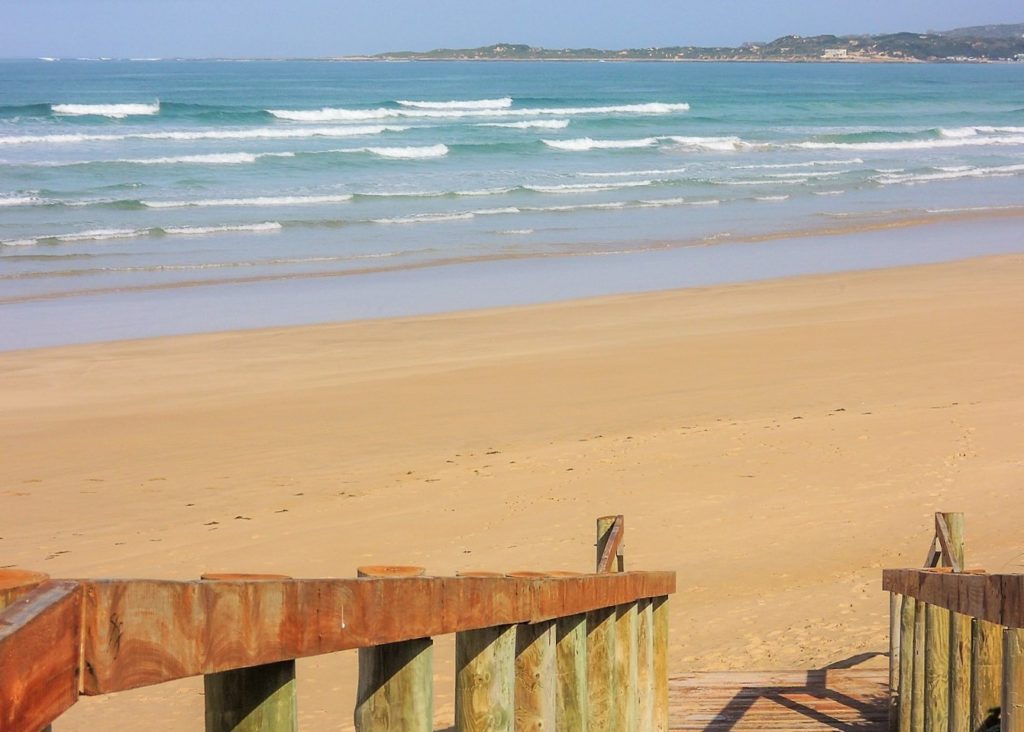