WHAT www.mystilbaai.co.za IS ALL ABOUT

www.mystilbaai.co.za is:
• passionate about Stilbaai and
• believe in the positive promotion of the town to…
• …its residents, visitors, tourists and the rest of the country, even globally!

STILBAAI, also known as the Bay of the Sleeping Beauty, is a bustling little village situated 26km off the N2 (turn off at the only sign for Stilbaai on the N2 between Albertinia and Riversdale) in the Western Cape Province and falls under the Hessequa Municipality that was rated the second best municipality in the country (2015-2016).
The town lies along the banks of the Goukou River with safe and beautiful beaches, of which various have the status as ‘Blue Flag Beaches’ on either side of the river mouth.
Stilbaai has a moderate climate and receives almost the same amount of rainfall in all four seasons with peaks in autumn and spring. Temperature averages between 20° and 28° Celsius in the summer and between 12° and 20°C in the winter.
Stilbaai is a marine protected area since 2008. (Marine protected areas aim to conserve marine life and promote the conservation and effective management of biodiverse marine areas.)
Fishing is still allowed in controlled areas, but it is banned in the Geelkrans and Skulpiesbaai Nature Reserves as well as the Goukou Estuary. Goukou was the first estuary to be included in marine protected area in the Western Cape.
Stilbaai is a biodiverse area with a variety of coastal habitats including dunes, sandy beaches, rocky shores, coastal fynbos, salt-marshes, reefs and estuarine reeds. These habitats are monitored through various projects to help Cape Nature understand the area and plan its activities accordingly.
Stilbaai is host to a number of interesting archaeological sites, including ancient fish traps thought to have been built by early ancestors of the Khoi people of the Southern Cape, and a shell landfill that has been carbon dated to around 1000 BC. Another archaeological site is situated in a group of caves at Blombos cave, about 12 kilometres from Stilbaai. Artifacts found at Blombos have been carbon dated to around 77,000 BP, making it the oldest known human settlement today. 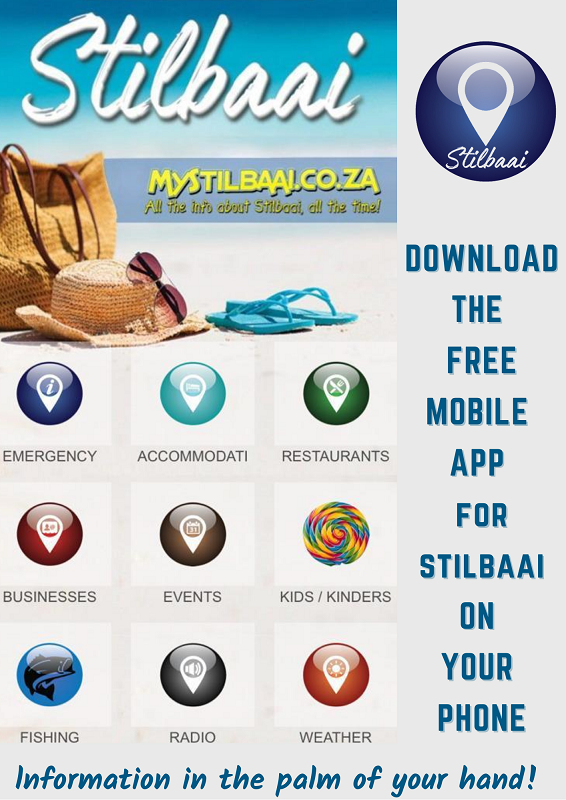 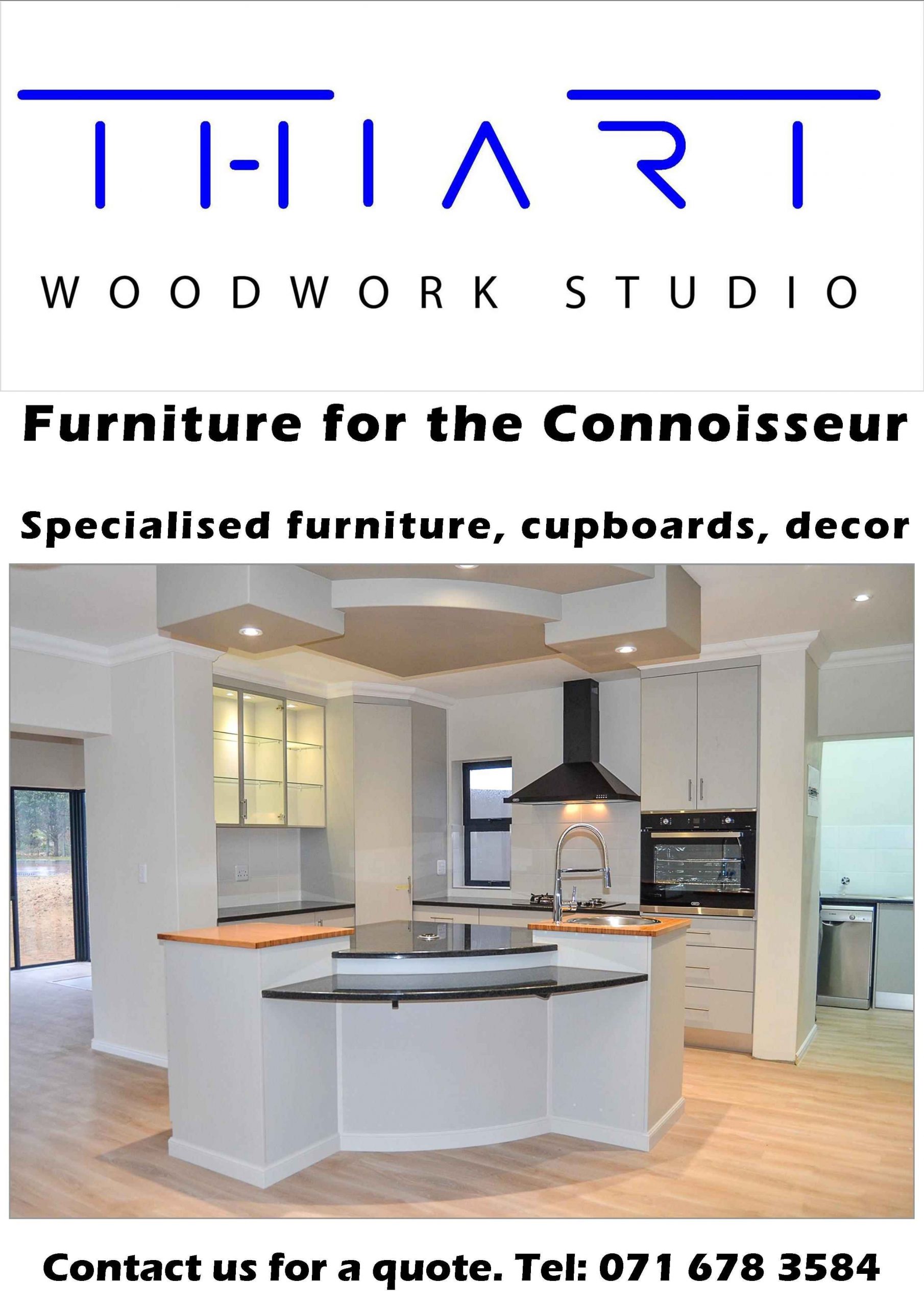 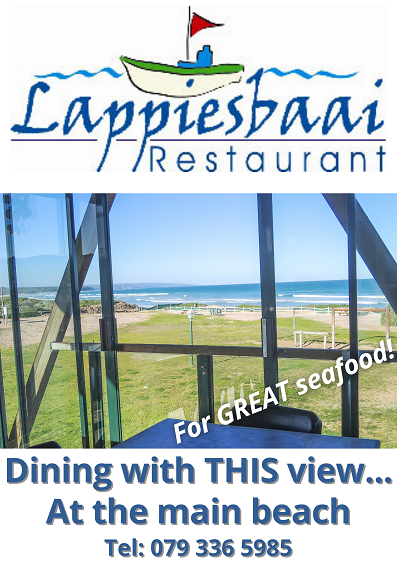